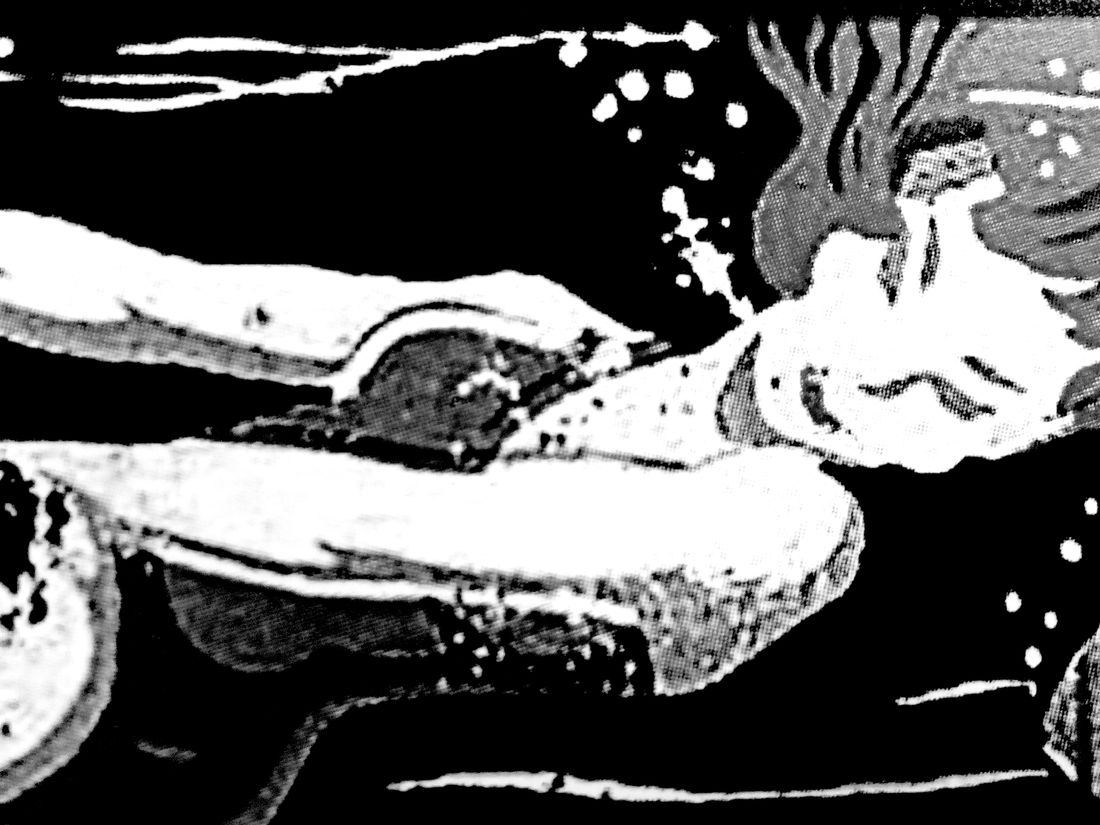 "This obscure death metal band from Florida just adds another point to anyone's question of whether or not Florida is a musical hotbed just as valuable & vibrant as Seattle to grunge, L.A. to glam or Queens is to hip-hop. Part of the problem is that so many of the Florida bands that have made it national are in the thrash/death/black/speed metal world which has a limited audience & limited ability to break out out of a particular audience cross-section. Underground band BM might not be speed metal as they fall to the avant-garde side, culling more from Sunn O))) than Savatage (particularly on "Psyche"), but like all good Florida metal they are intimidatingly dark, moody & know their Norway/Scandanavia black metal forefathers. They also know that doom need not be relayed through slashing speedy guitars or any of the now standard approaches. Like Black Sabbath, who largely set the template, the doom is not in he speed but in the feeling, it's what is played not necessarily how. Nine mostly instrumentals of guitars/drums/keyboards leave behind any flashy guitar solos for drawn out musical landscapes that would be great if you're looking for a horror movie soundtrack. Swamp Thing & Dracula come particularly to mind. BM does a great job at creating these landscapes, or at least giving accurate titles, as "Spider" does indeed sound like something is crawling around with its haunting keyboard melody while "Island X" has title suitable African drumming. "Love Overdose" is the only real vocal track with heavily chorused moaning of the title over & over with little variations that makes it feel like a dirge more than love song. "Unnatural Living" which includes chanting against ringing bells & a single drum really is a dirge, though a bubbly guitar slowly mixes in with the chanting to create a wonderful mix of new sounds & one of the album highlights. Low production values at times makes this seem like a demo but at other times works perfectly for the haunting quality of the music. This is one of those bands that never made it out of its, figurative & literal, swampland, but makes the perfect soundtrack for its surroundings. If you like your metal avant-garde & incredibly dark, if not a touch mystical, hunt this little obscurity up. Once upon a time these lost albums were treasures, now in the internet age we've lost the wonder of finding such treasures." - Roman Midnight Music